Under a full JCT Design & Build Contract where the whole design team including the architect, mechanical and electrical consultants and structural engineer were novated to Murray & Willis, we undertook the refurbishment of a large ‘open lobby’ and spa to a new brand standard, which is used as a national flagship of excellence.

From start to finish in 12 weeks we completed the ‘open lobby’ first, where some complex phasing was required, including forming new offices in the basement to relocate staff from their existing first floor space. This was due to the fact that their existing offices had to be demolished.

The hotel was fully operational so to minimise disruption to the hotel guests we set up a separate compound for our site operatives and sub-contractors. As well as this, we arranged timed deliveries and kept noise to a bare minimum to ensure the disruption to guests was limited.  We also created separate access points for our operatives into the building so guest and staff entrances were kept clear.

The scope of works in the first phase included creating a new entrance lobby with automatic doors, a new kitchen and restaurant with bifold doors which opened up onto a brand-new terrace that we constructed, where the guests can now enjoy the alfresco dining area, a bar, a café to go and a new reception area. The whole facility was then completed using ‘high-end’ quality wall finishes such as, reclaimed oak and antique brass which was supplemented by adding bespoke joinery and metal work features, new floor finishes, feature ‘VTEC’ ceiling rafts, mechanical and electrical alterations and decorations utilising our own in-house operatives throughout.

In the second phase of the project we moved into the basement maintaining access to the hotel toilets and conference rooms for guests, whilst we demolished and stripped out the old restaurant and bedrooms. This area was then converted into a new spa and thermal area, a new gym with  changing rooms and a new function bar. In order to keep the kitchen live ‘24/7’ we had our own dedicated point of access and egress, cordoned off via ‘Heras’ fencing and our own dedicated internal hoarding.

Forming the new spa and thermal area included a reduced level dig and new drainage. During this phase we liaised closely with the hotel management to ensure that noisy and works involving vibration were co-ordinated and carried out in a way that minimised disruption to the use of the conference rooms, break out area and other guests in the hotel.

The new pool for the thermal area could not be delivered to its point of use by conventional transport, as the boundary of the site is defined by a small stream leaving only a narrow pathway from the hotel carpark to the pools final location. As principal contractor we entered into a ‘contract lift’ and hired in an all-terrain crane which lifted the 2.5-tonne pool over the hotel roof and placed it into position. The works were planned so that guest rooms would be unoccupied when the lift was carried out to ensure the safety to all hotel staff and guests.

As well as the pool, in the new thermal area we undertook work on a feature shower, a steam room, a sauna and two foot spas. In the new spa area, a complete new mechanical and electrical layout was required including heating, ventilation and air conditioning in order to facilitate the new treatment rooms, spa reception, rhassoul, boutique, relaxation lounge and changing rooms.

“Murray & Willis were appointed as the fit-out contractors for the refurbishment of the Winchester Holiday Inn Open Lobby. The management and contractors on site understood the site conditions of working within a fully operational hotel and were sympathetic to the challenges this brings. The project was delivered on programme and quality workmanship was excellent.” 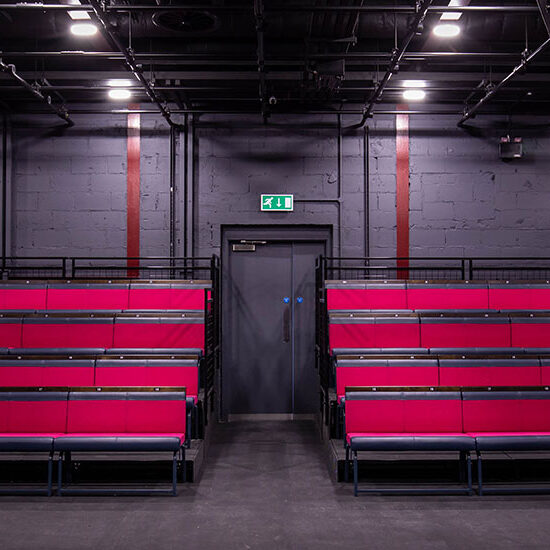 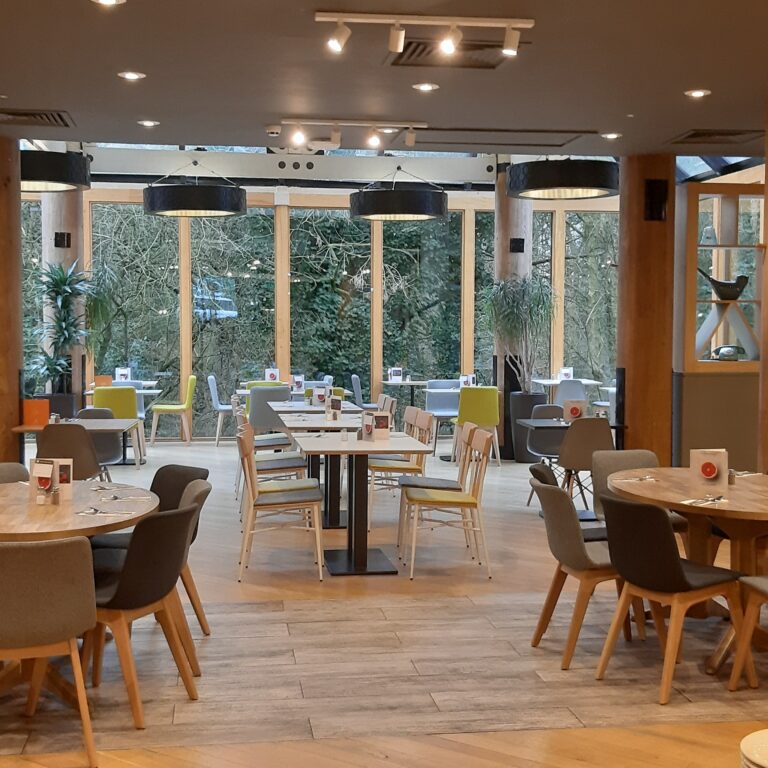 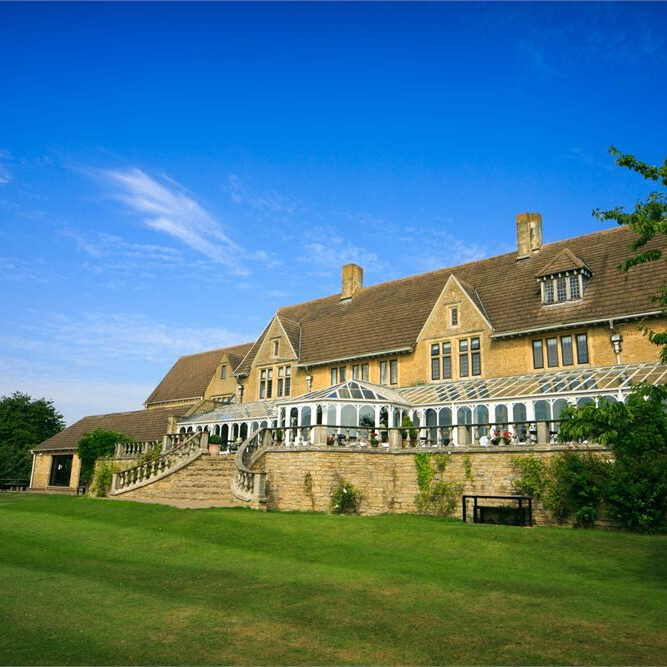 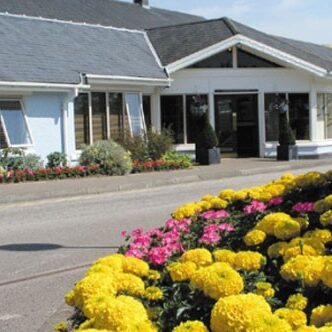 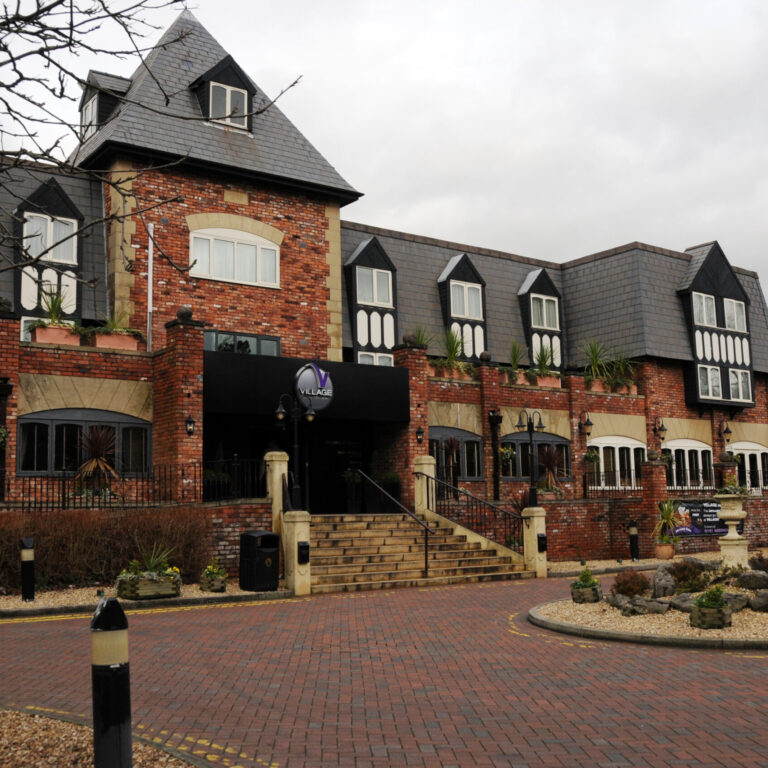 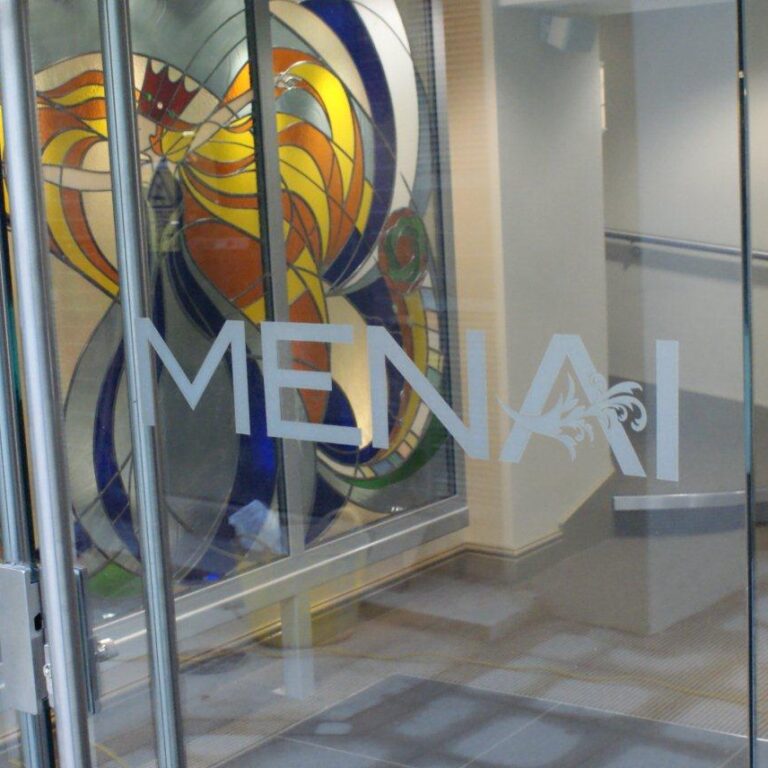 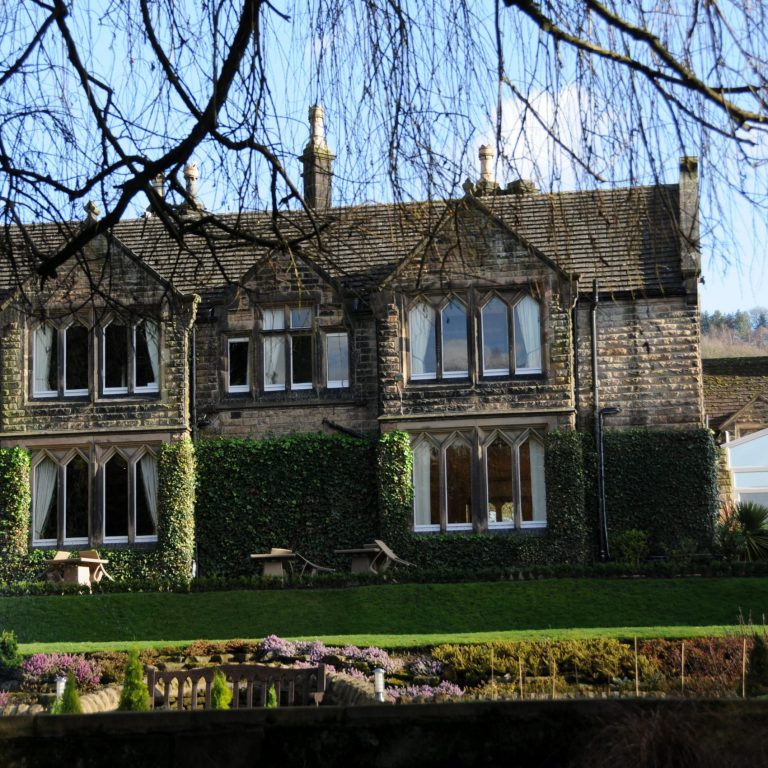 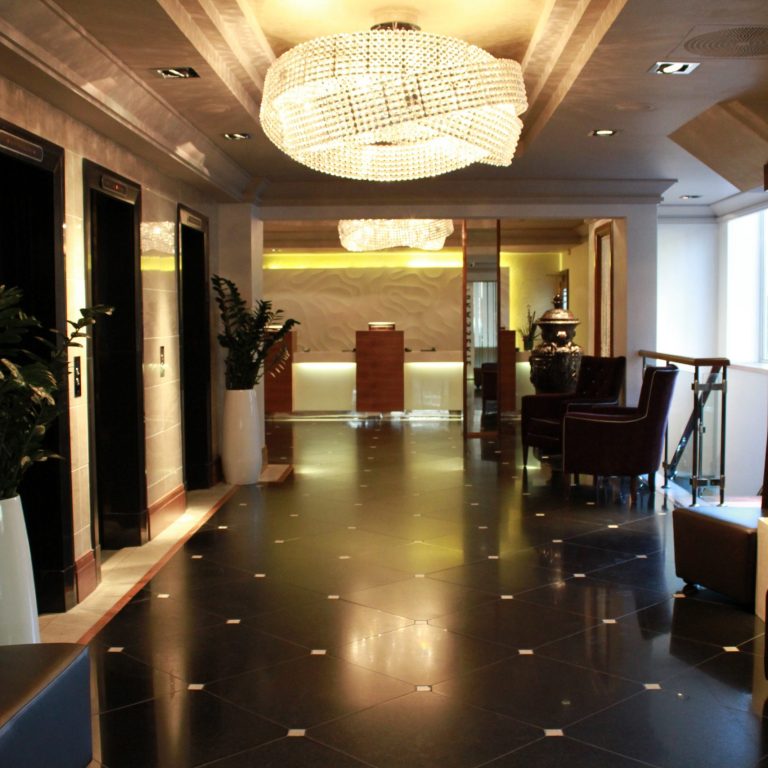 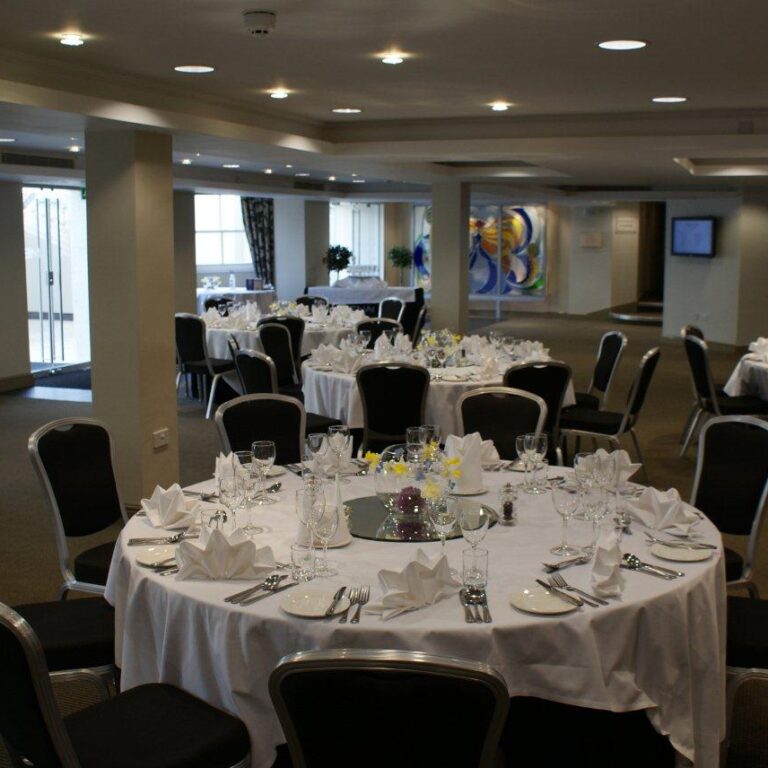 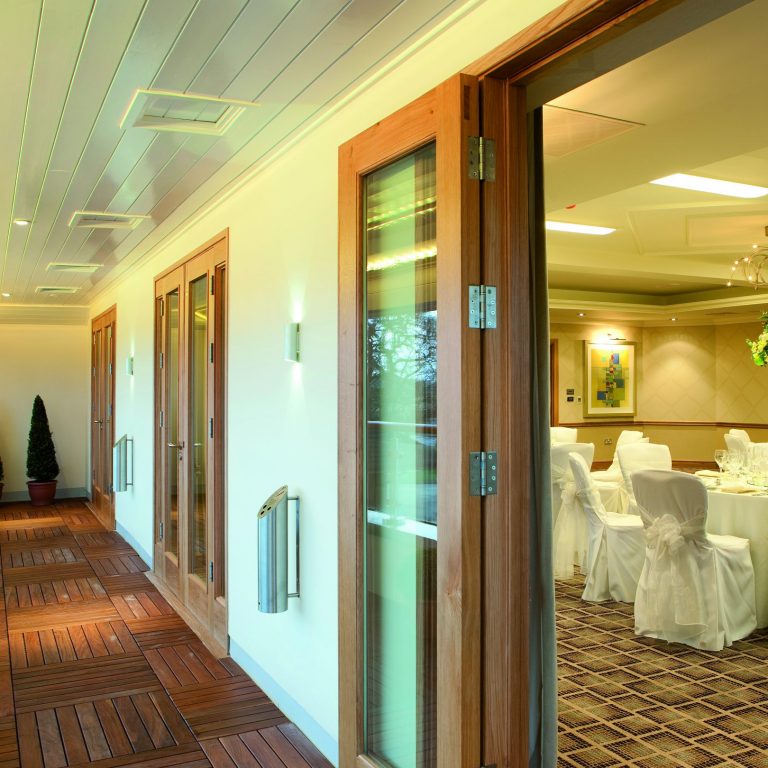 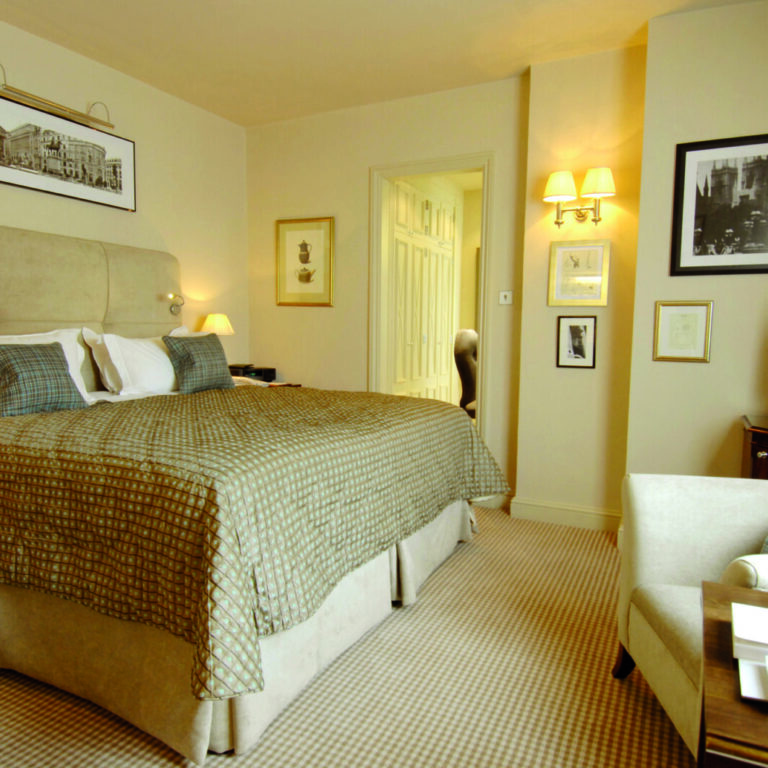 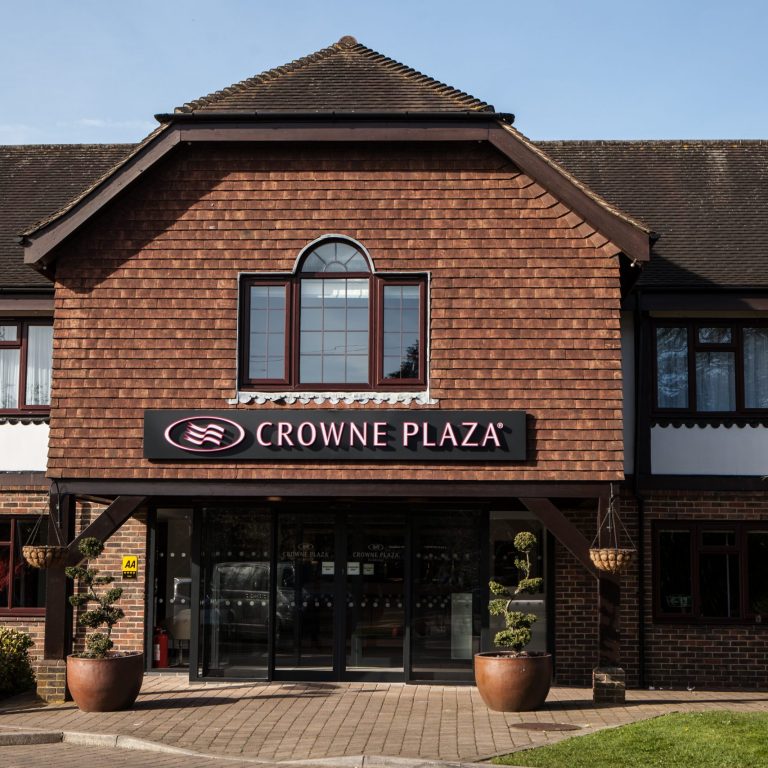 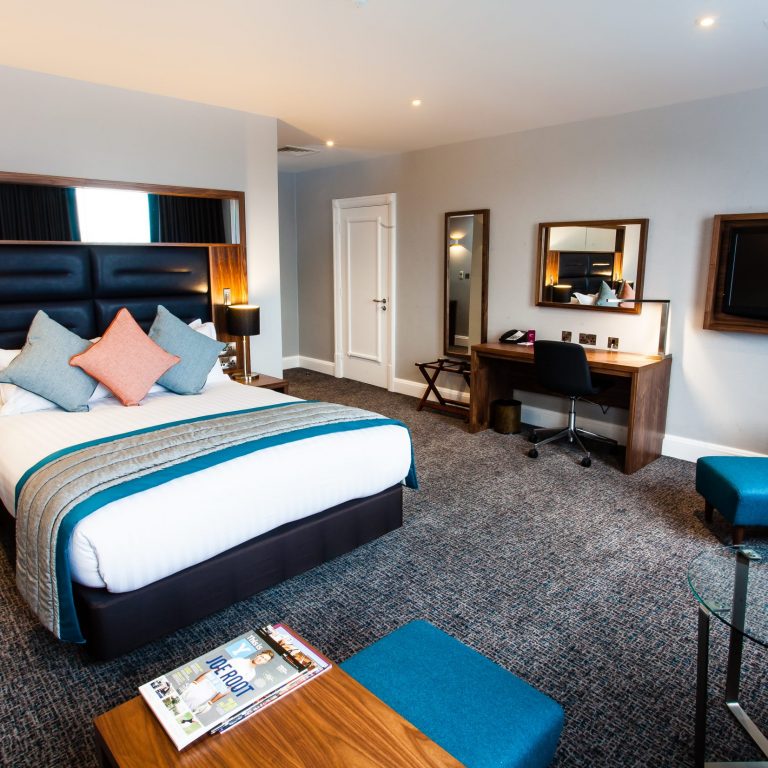 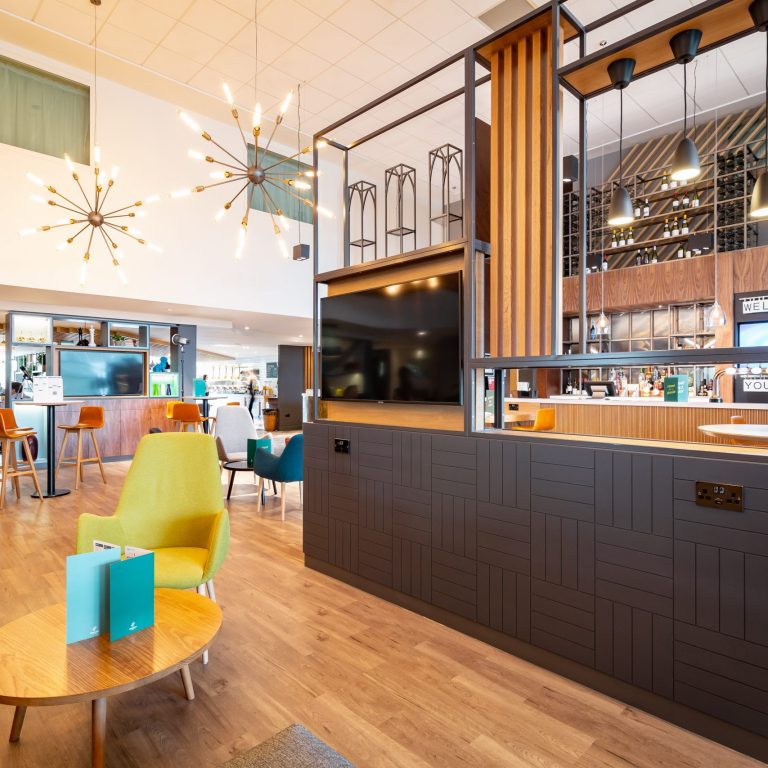 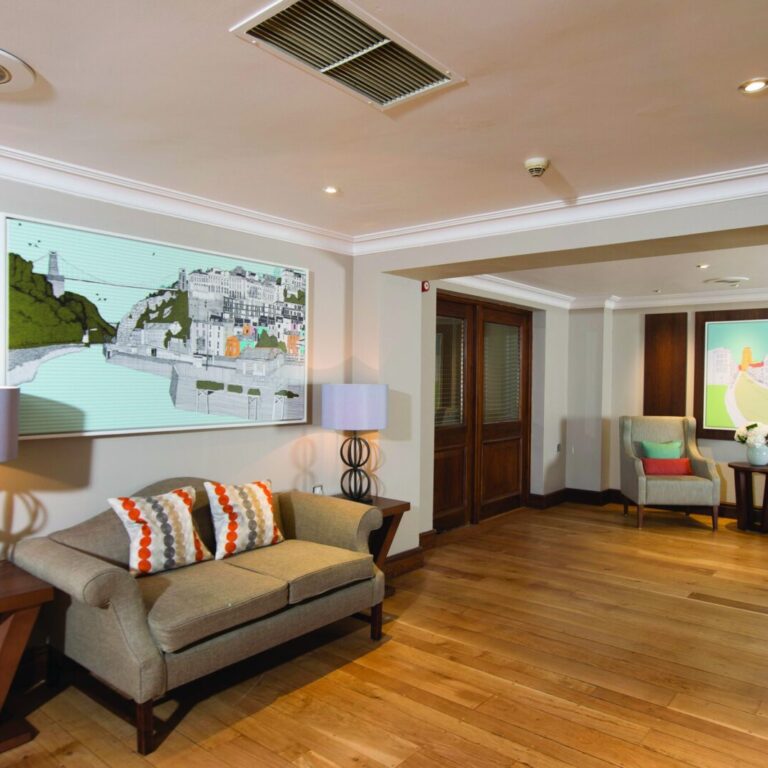 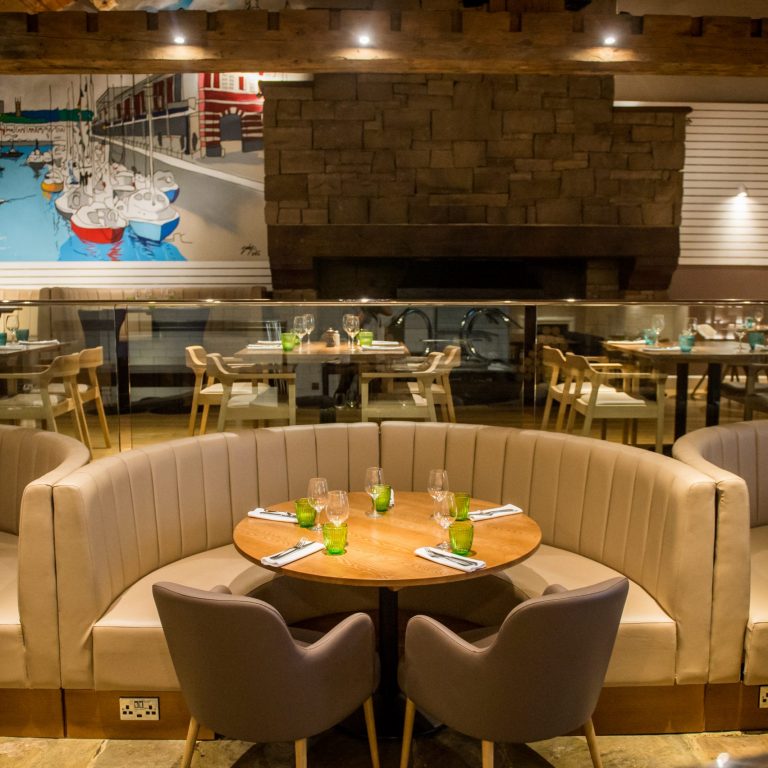 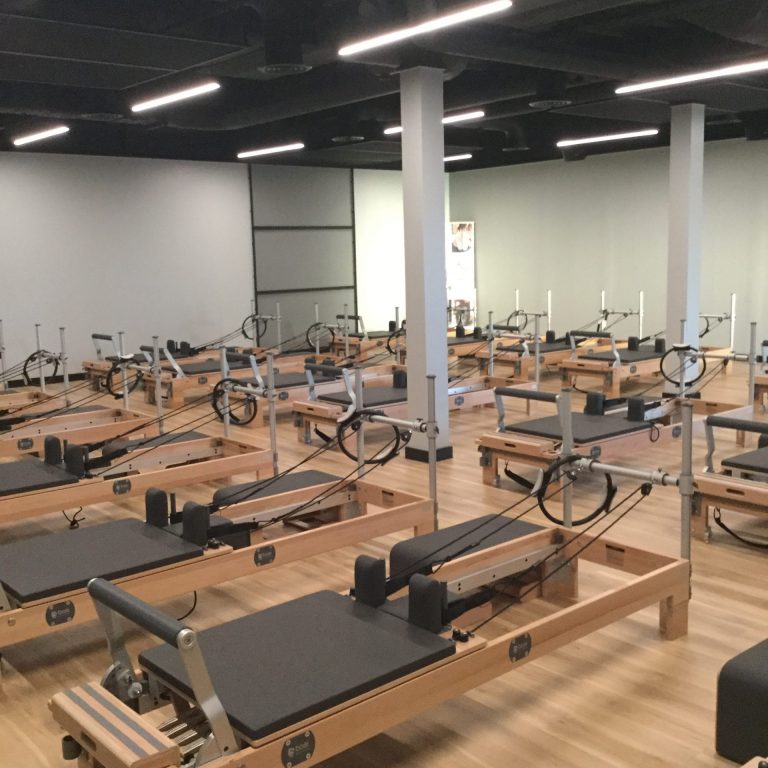 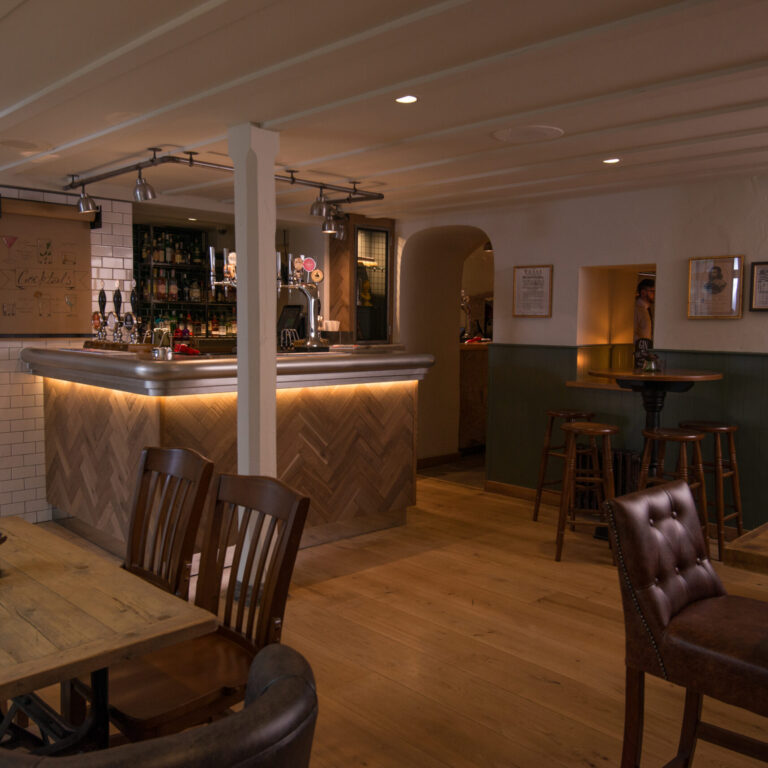 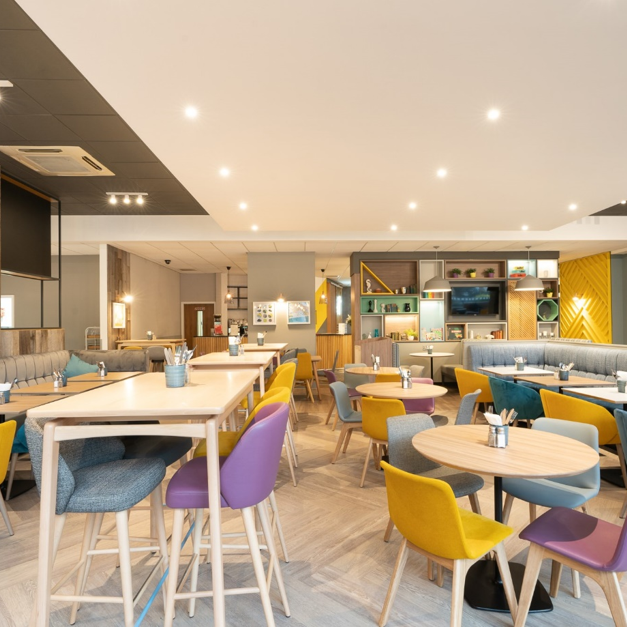 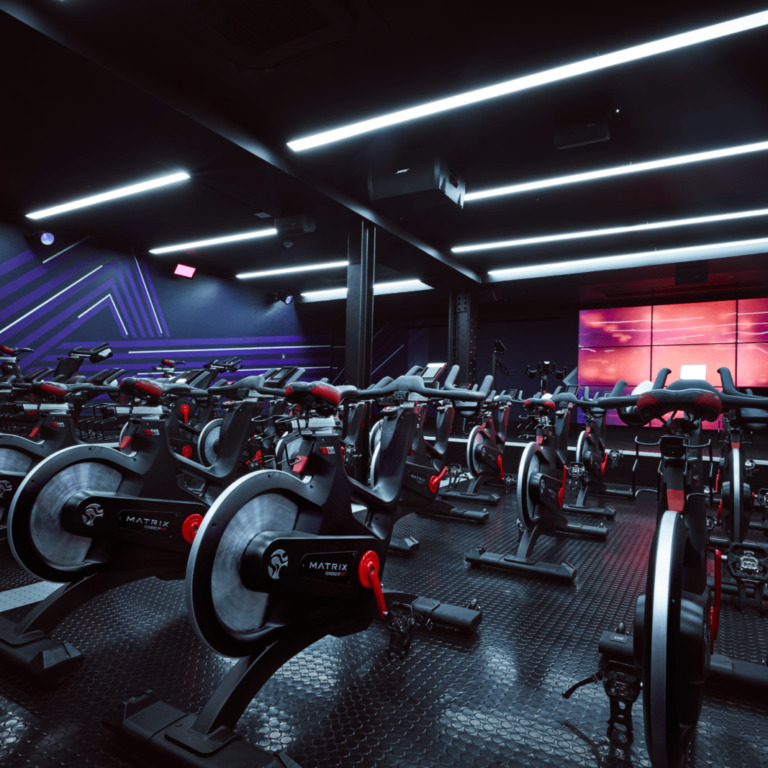 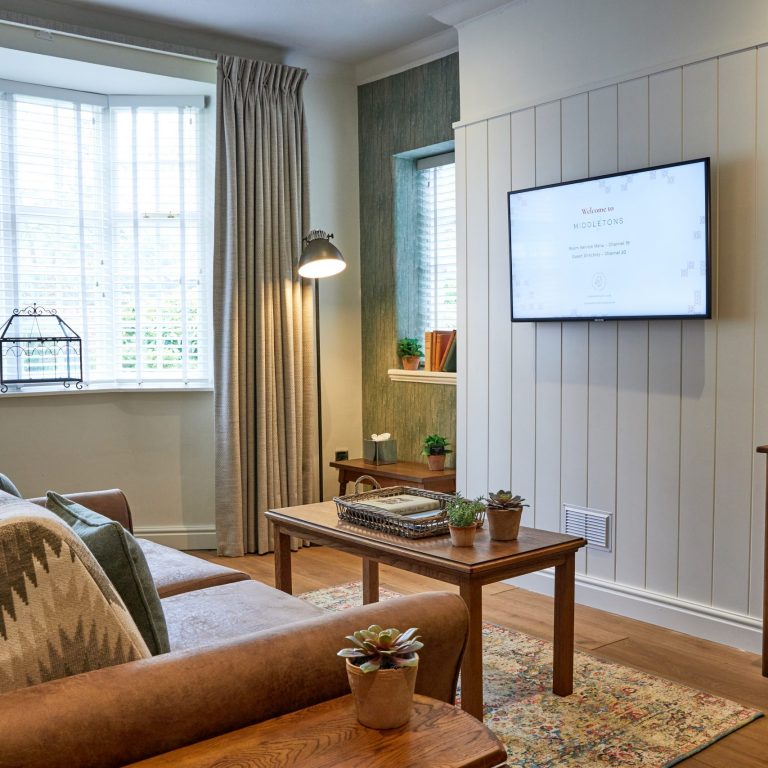